Kirkkonummi, Finland – Have you been wondering what we have been up to?

Daddio and I have been busy hanging out in archives, conducting interviews and treating people to expensive, tax-deductible meals. The twins have been attending an English-language daycare and making Finnish friends. And we all have been spending quality time with our Finnish family, affectionately known as “The Finns”, who first welcomed me into their home more than 25 years ago.
We probably would not be here right now if we didn’t have (a) business and (b) friends. But Finland is a great vacation destination for many other reasons. Here are a few of them:
Lakes. According to Wikipedia, there are 187,888 of them. Here in Kirkkonummi, we have become regulars at the local “lake”, which is really more of a pond; but nonetheless it’s lovely, surrounded by woods and a small swimming beach. It’s a lot like Walden Pond, without the literary connection. Also, it’s only a 15-minute walk from our house (though it usually takes almost an hour to get there, as we have to stop to watch the construction workers, collect cattails and wildflowers and spy on butterflies). 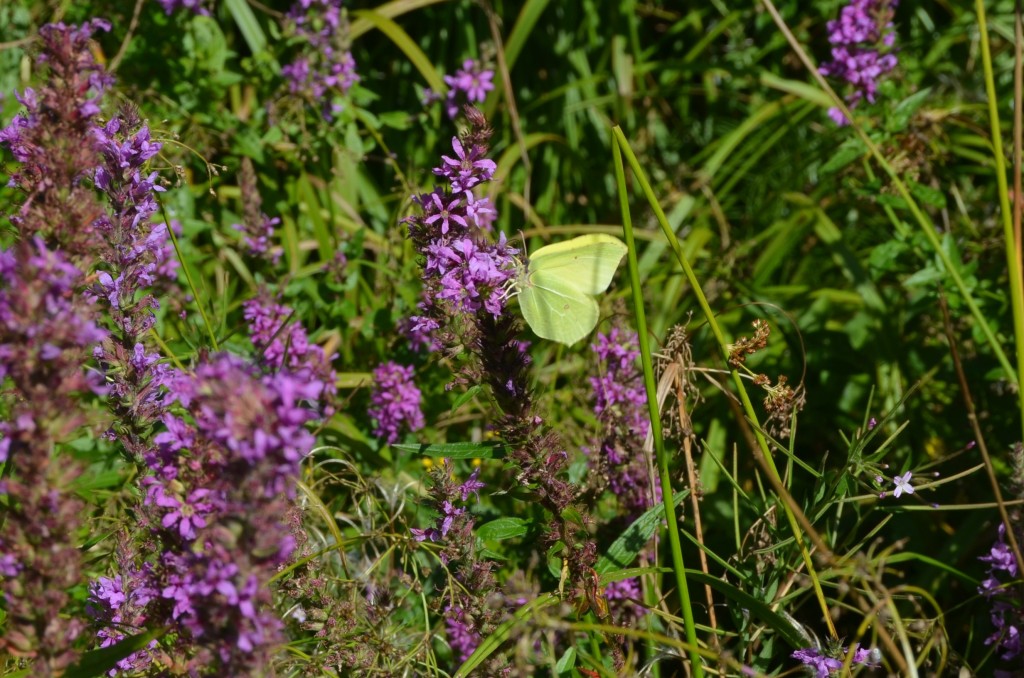 And there’s one other important difference: population density.  During the first week in August, on a sunny, 80-degree day, we arrived at the nameless Finnish pond at about 11am to find exactly seven other people there. A few more families did show up over the course of the day, but it was nothing compared to the hundreds of people that we imagined would be crowding the beaches and paths around Walden Pond.
It makes sense, of course. Finland has a population of about 5.5 million people, and they are spread out over an area that is almost twice the size of New England. And there are 187,888 lakes, which comes out to less than 30 people per lake. 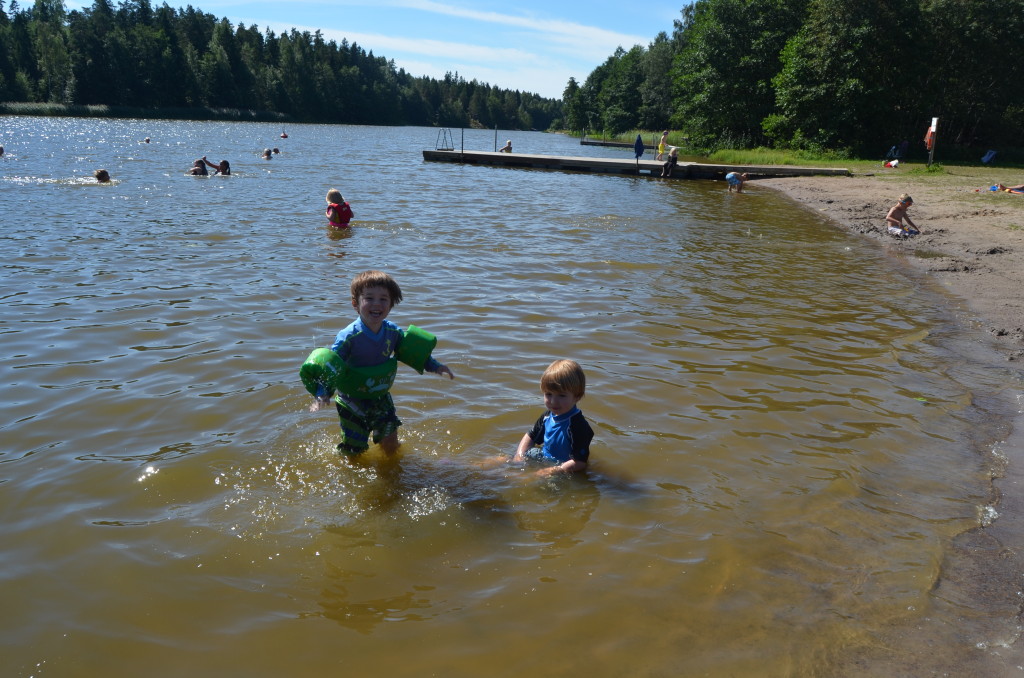 Wild berries. They are growing like crazy, all over this country. Even the delicacy cloudberries, which are crazy expensive, grow wild and free for the taking in more northern parts of the country (although I understand this is big business and quite competitive). Where we live in Kirkkonummi, there are blueberries and raspberries growing like mad in the nearby forests around our house. Forest walking and berry picking has become our favorite afternoon activity. The twins each bring their own bowl (though sometimes I wonder if it’s necessary, since most of what they pick goes directly into their mouths). Twin S concentrates on raspberries, while Twin V ventures deeper into the forest to find the blueberry bushes.
Later, with full bellies and stained faces, they wander further along the path, following birds, finding bugs, climbing on rocks and and discovering what’s behind the next clump of trees. It’s pretty impressive, how these rather timid boys have become brave adventurers in the Finnish forest. Last outing, I had to bribe them with ice cream to get them to turn around and head home. 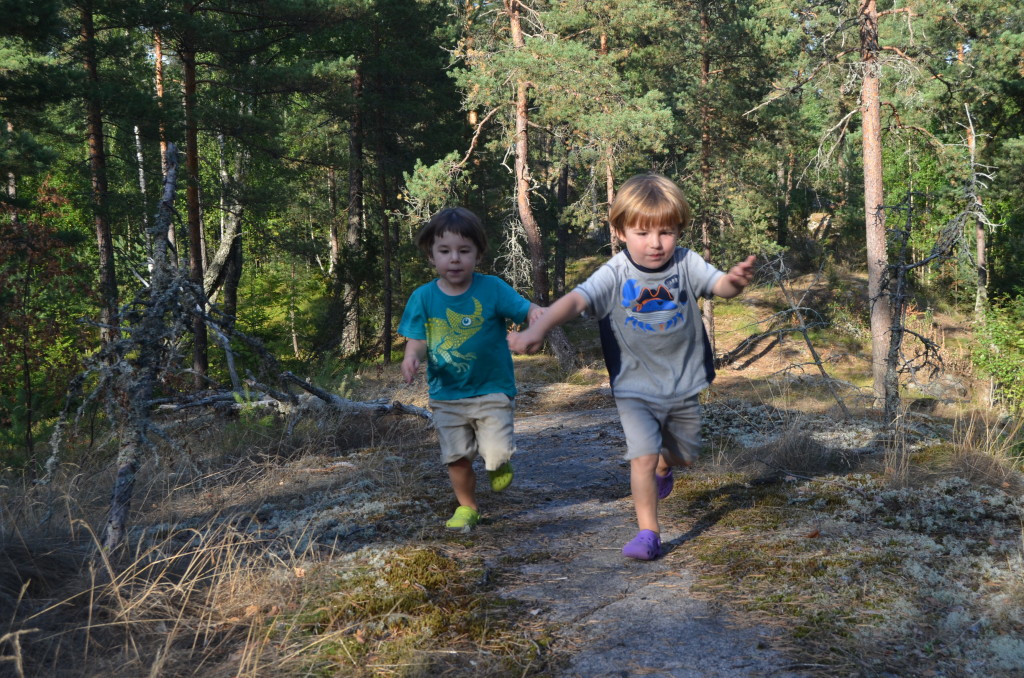 Surprisingly, they had enough berries in their bowls for a satisfying snack on the walk home. And we even managed to save a few for the ice cream.
Sauna. The Finns have a sauna in there home, as do most people in Finland. I imagine this is critical to surviving the winter, but even in summer, they fire up the sauna at least once a week to socialize, cleanse, relax and refresh. In Finland, the sauna is a naked activity: this is true whether it’s in a private home or in a public sauna. Families hang out in the sauna together (though the genders usually separate in a larger mixed group).
With a little coaxing, the twins have joined us in the sauna twice. The first time lasted about one minute, though they did like throwing water on the rocks and listening to them hiss. The second time, they actually stayed in for a little while, sitting next to their dad and sweating it out on the top bunk, where the sauna is hottest.
I’ll spare you the photos but it was pretty cute.
finland, food, hike, hiking, kirkkonummi, swim, swimming

One thought on “Nature Boys”