Skip to content
Mara VorheesAugust 21, 2013May 26, 2022 Destinations, Europe, Sweden
Stockholm, Sweden – As in Copenhagen, we spent much of our time here wishing that the twins were with us. We even popped into Junibacken, a children’s museum dedicated to Astrid Lingren and other Swedish children’s literature. I know Lingren as the author of Pippi Longstocking (the strongest girl in the world!) but I learned that her oeuvre includes many other colorful characters that are well known to Swedish children. 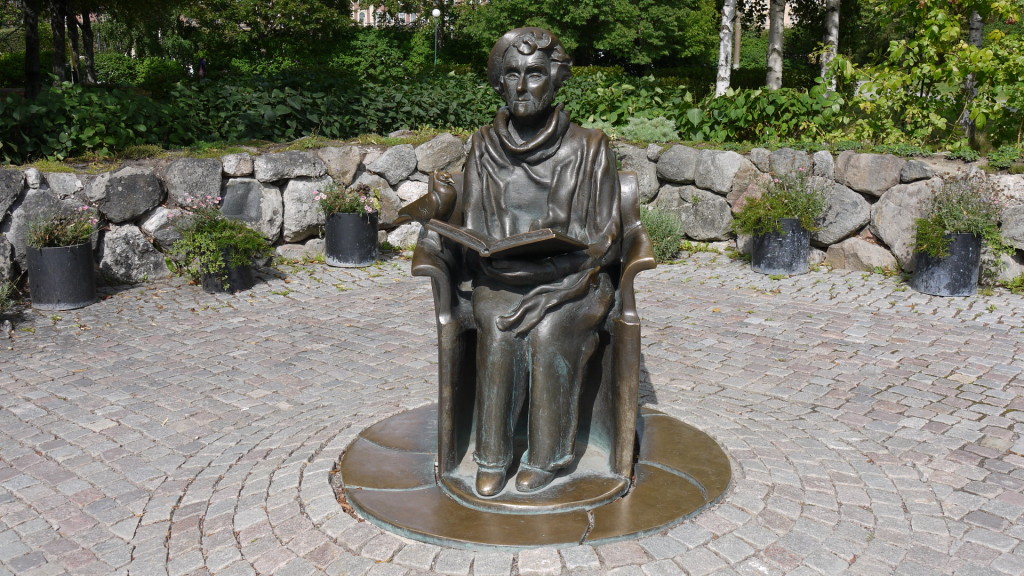 The delightful museum recreates the settings from many of Lingren’s books, with a Storybook Train making the rounds. The train’s final stop is Pippi Longstocking’s house, Villa Villekulla, where kids can ride her horse, cook in her kitchen and fantasize to their hearts content. The twins would have been in seventh heaven. 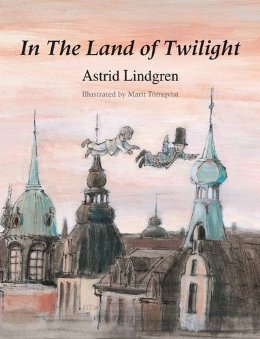 Junibacken also contains Sweden’s largest children’s bookstore, with a pretty good selection of books in English. That’s where we found In the Land of the Twilight, a sweet story with gorgeous illustrations that capture the magic of Stockholm.
The protagonist is Goran Pettersson of Karlsberg Road. He is disabled and cannot walk. But every evening at twilight a magical little man called Mr Lilyvale knocks on his window; and together they fly around Stockholm, visiting the weathervane that tops Santa Clara Church, driving the tram in the river and meeting the King and Queen of Twilight.
The twins can’t get enough of this story, and they are now asking for “the book from Sweden” on a nightly basis. We couldn’t bring the twins to Stockholm, but we could bring Stockholm to the twins.
book review, stockholm, sweden, theme park, twin free

One thought on “In the Land of the Twilight”