Harvard, Mass – One of our local heroes–and certainly a hero of the 19th-century Transcendentalist movement–was Bronson Alcott, a teacher, philosopher and reformer (and incidentally the father of the famous author Louisa May Alcott). As a transcendentalist, he believed that God `transcends’ all things, especially the natural world and all of humanity. A man ahead of his time, Bronson Alcott was an active abolitionist, a progressive educator and a vegan.

One of Alcott’s most significant endeavors was Fruitlands, an agrarian commune that he co-founded in the 1840s. It’s a spectacular site, with views to Mt Wachusett and Mt Monadnock–210 acres covered with rolling hills, sun-dappled meadows and lush forest. It’s easy to understand why somebody would choose this place to establish their own little utopia. In fact, I found myself wondering why the Alcotts’ experiment in communal living didn’t last longer than 7 months. 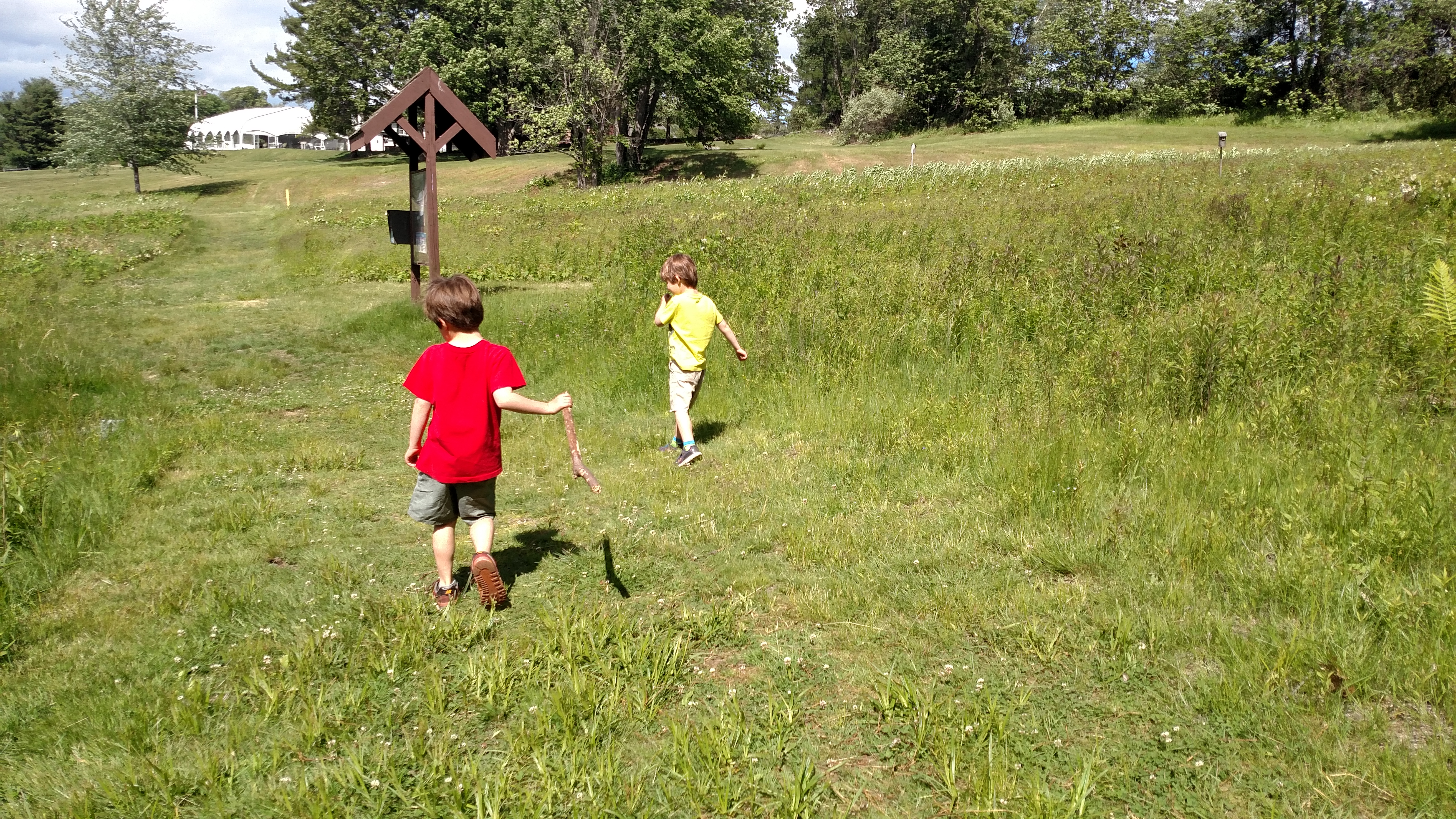 So I did a little research. The idea was that the farm would be completely self-sustainable and residents would be able to abstain from any economic activities at all. In fact, Alcott’s partner Charles Lane argued that he purchased the farm only for “its redemption from the debasing state of… property to divine uses.” Residents consumed a vegan diet and refused to use animal labor on the farm. They wore only linen clothes and took cold showers. The men spent most of their days philosophizing, while the hard labor of running the household fell to the women. Even Alcott’s wife complained that she was “almost suffocated in this atmosphere of restriction and form.” When winter rolled around, food supplies were low and spirits were lower. And so they left.

Louisa May Alcott wrote a satirical account of her family’s experiences with utopia–a piece called Transcendental Wild Oats–which paints a picture that is starkly different from the idealized version I had in mind.

Fruitands Museum was established to remember the Transcendentalist movement, but also to honor the people and cultures that have inhabited this land for thousands of years. The grounds now house not only the original Fruitlands farmhouse, but also a Shaker house, a small Native American exhibit and an art gallery. Some of the exhibits are totally hands-on, so the twins got to examine Nipmuck arrowheads and hang out in the wetu. The farmhouse offers kids a whole slew of 19th-century toys and games–hoop trundling, stilt-walking, croquet and more. There are also miles of walking trails through the meadows and forests.

It’s a pretty special place. The educational opportunities are unlimited. The scenery is spectacular–even “transcendental” at times. Of course, you have to pay to get in, but that’s how they ensure the place will be around for more than 7 months. Bronson Alcott should be pleased. 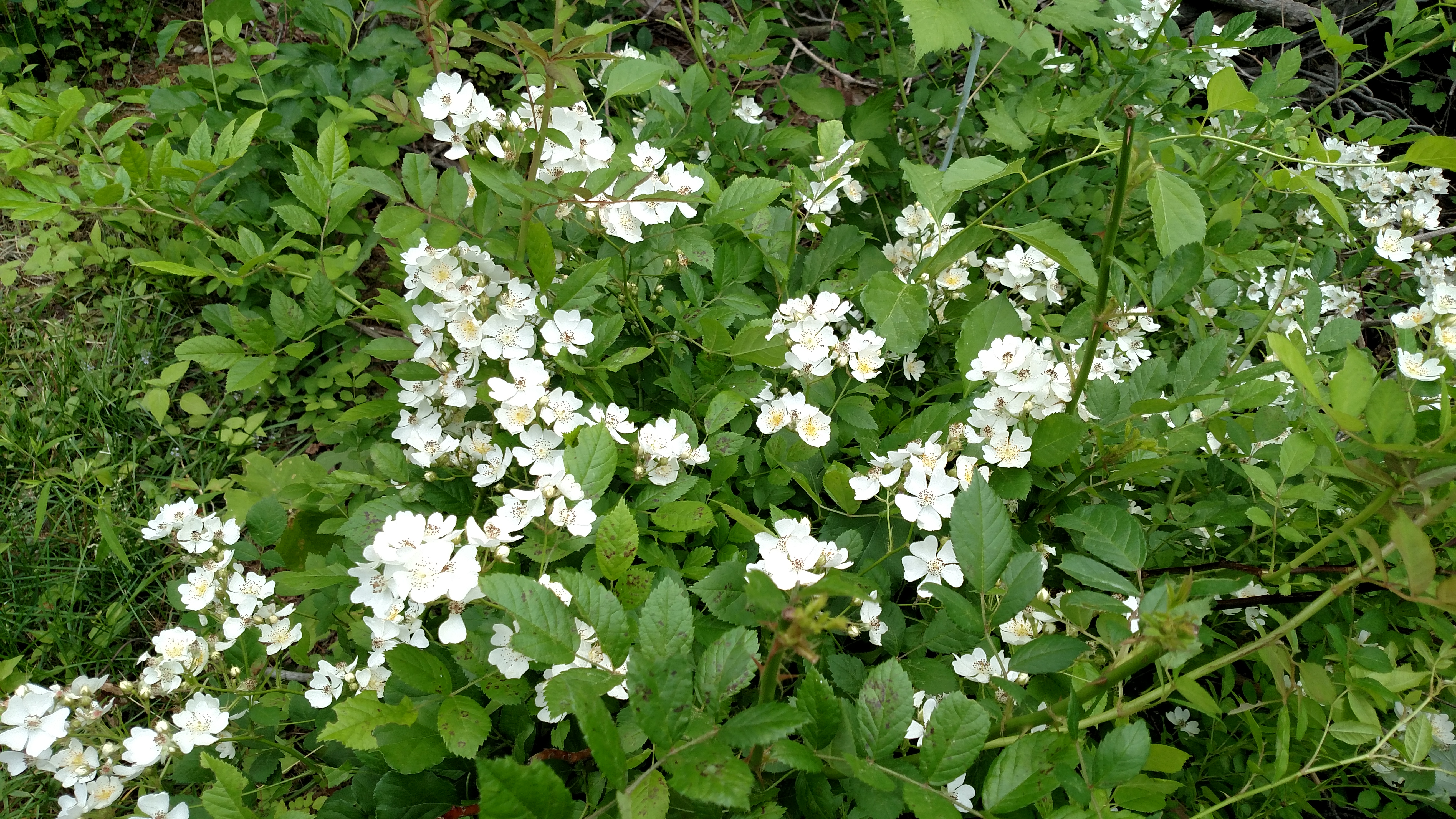