George Town, Cayman – For the second time in just over a month, I have jetted off to a paradisaical Caribbean island and left my children behind. Poor me.

This time, the boys are staying home with their Daddio, so I’m sure there will be some bachelors’ party going on in the pink house. (I did overhear the father-figure telling one of his sons “Actually, we’re going to eat mostly the same kinds of things that we eat when Mom is home.” And I don’t think he knew I was listening. So that’s encouraging.)

Upon landing in Grand Cayman, I discovered that the island is under a hurricane watch. I know, I know, this is probably something I should have known about before flying down here. The weekly forecast had indicated partly sunny with a small chance of rain everyday. It looked fine to me.

Alas, Hurricane Matthew is currently rocking around the ABC islands (my last destination, which is supposed to be south of the hurricane zone, by the way), but it’s supposed to turn north in the next few days. The forecasts are saying that the hurricane is likely to pass east of here, hitting Jamaica and Haiti before continuing north. Nonetheless, people here are nervous.

In 2004, Grand Cayman was devastated by Hurricane Ivan. Only two people died, but the category-5 storm damaged some 90% of the buildings on the island, completely destroying a quarter of them. While the island has been completely rebuilt (and then some), this disaster is still fresh in the memory of residents.

So… there was no diving this weekend. I went to the Sister Islands (Cayman Brac and Little Cayman), which are much smaller than Grand Cayman. They are also more vulnerable, since they are further east, and closer to the expected path of the hurricane. It seems peaceful here, but folks are hunkering down. 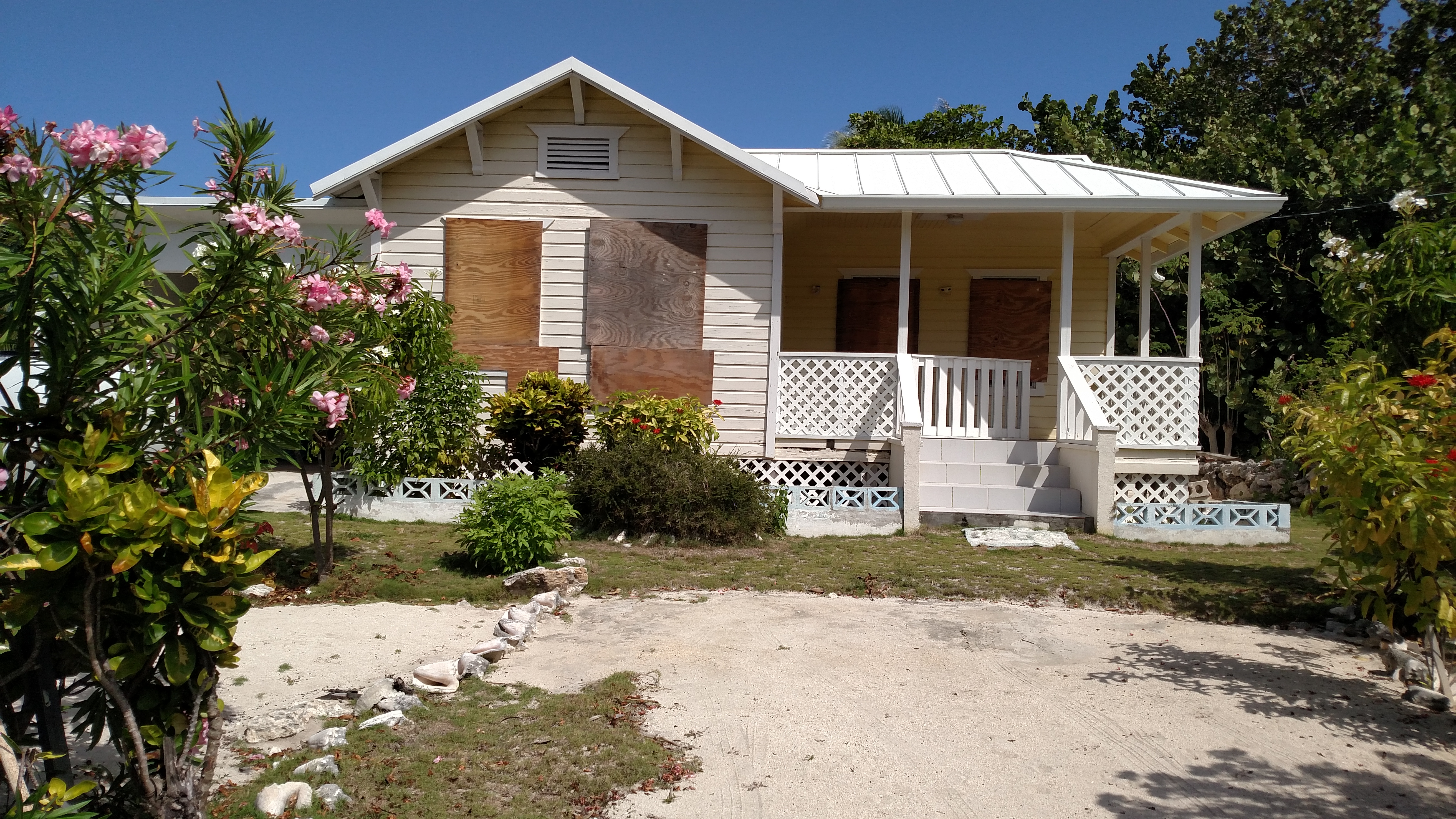 Brac means `bluff’ and it refers to a 10-mile limestone cliff which runs down the center of the island. At its highest point, marked by a lighthouse and a scenic walking trail, it is over 140 feet high. 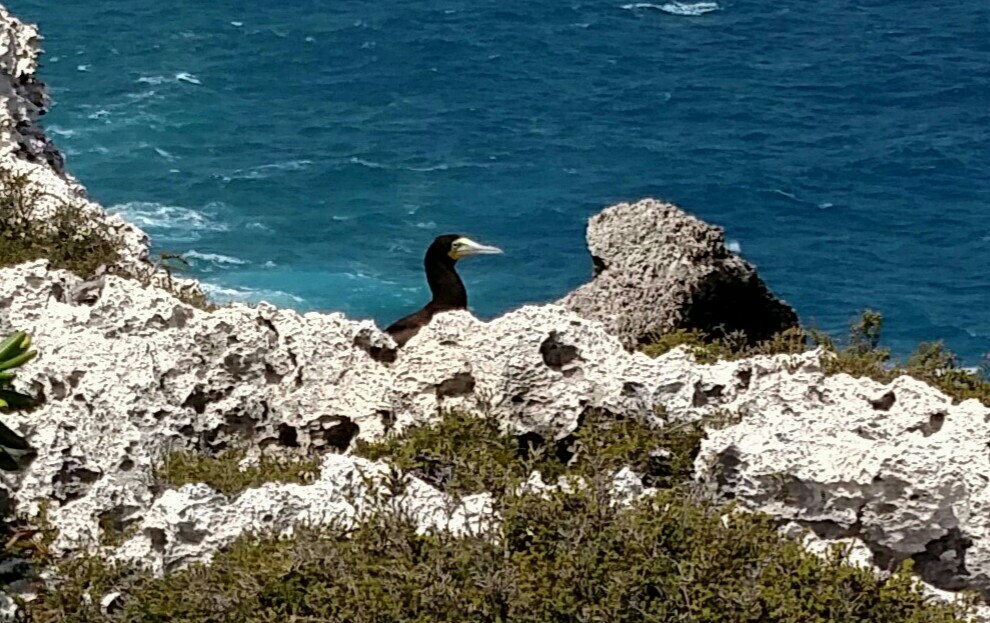 The bluff is riddled with caves, which have long been islanders’ places of refuge during bad weather. I checked a few of them out – not for the sake of safety, just because they are cool to explore. My kids would love it here (under the right circumstances). 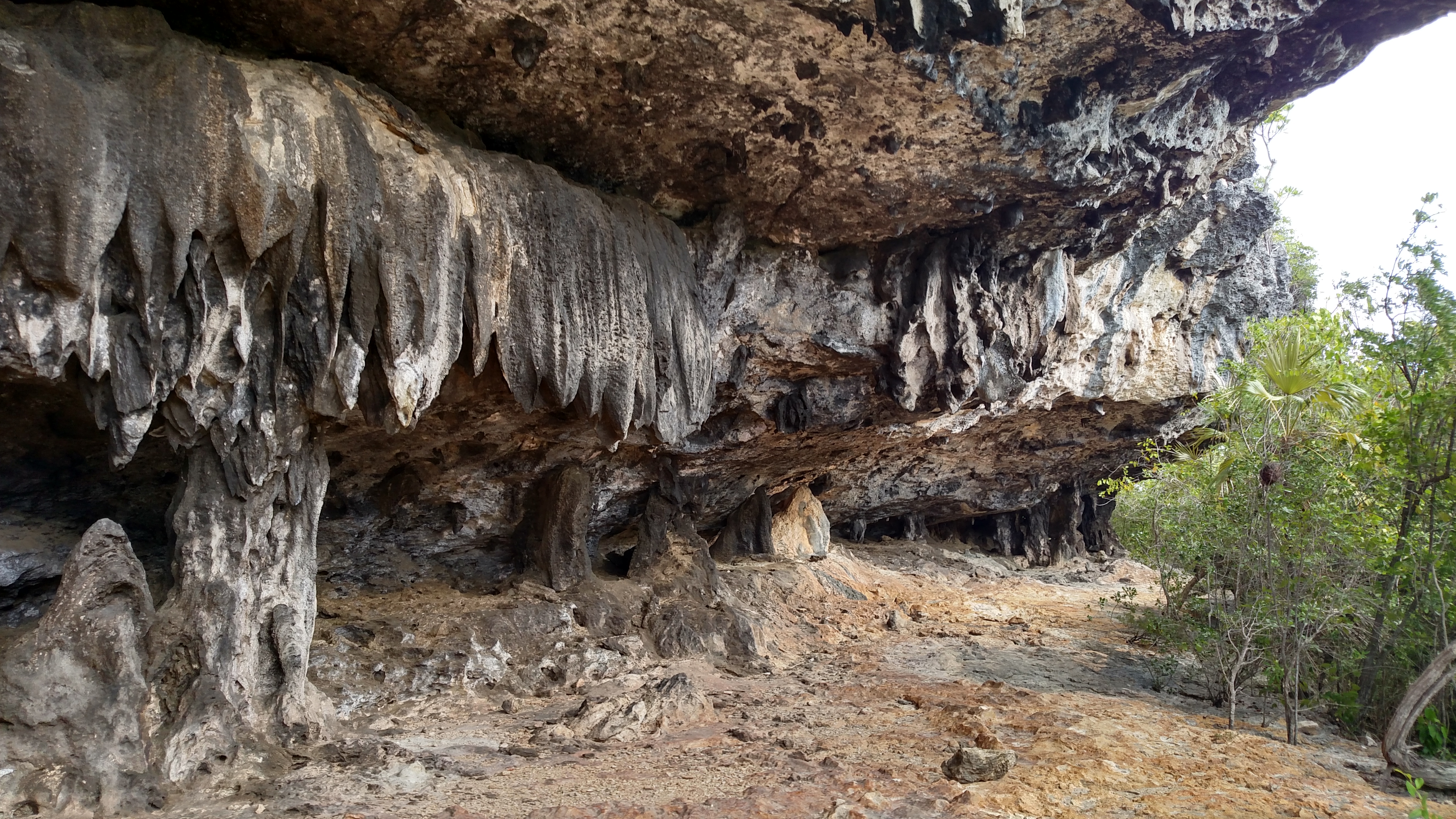 The next day, I cycled 22 miles around Little Cayman, stopping to spy on birds and cool off at the glorious Sandy Point Beach. (I thought this was going to be an 8-mile ride. Do NOT make that mistake if you happen to attempt this with your kids!) After lunch I swam out to Owen Island, a tiny deserted island that’s perfect for would-be pirates to explore. 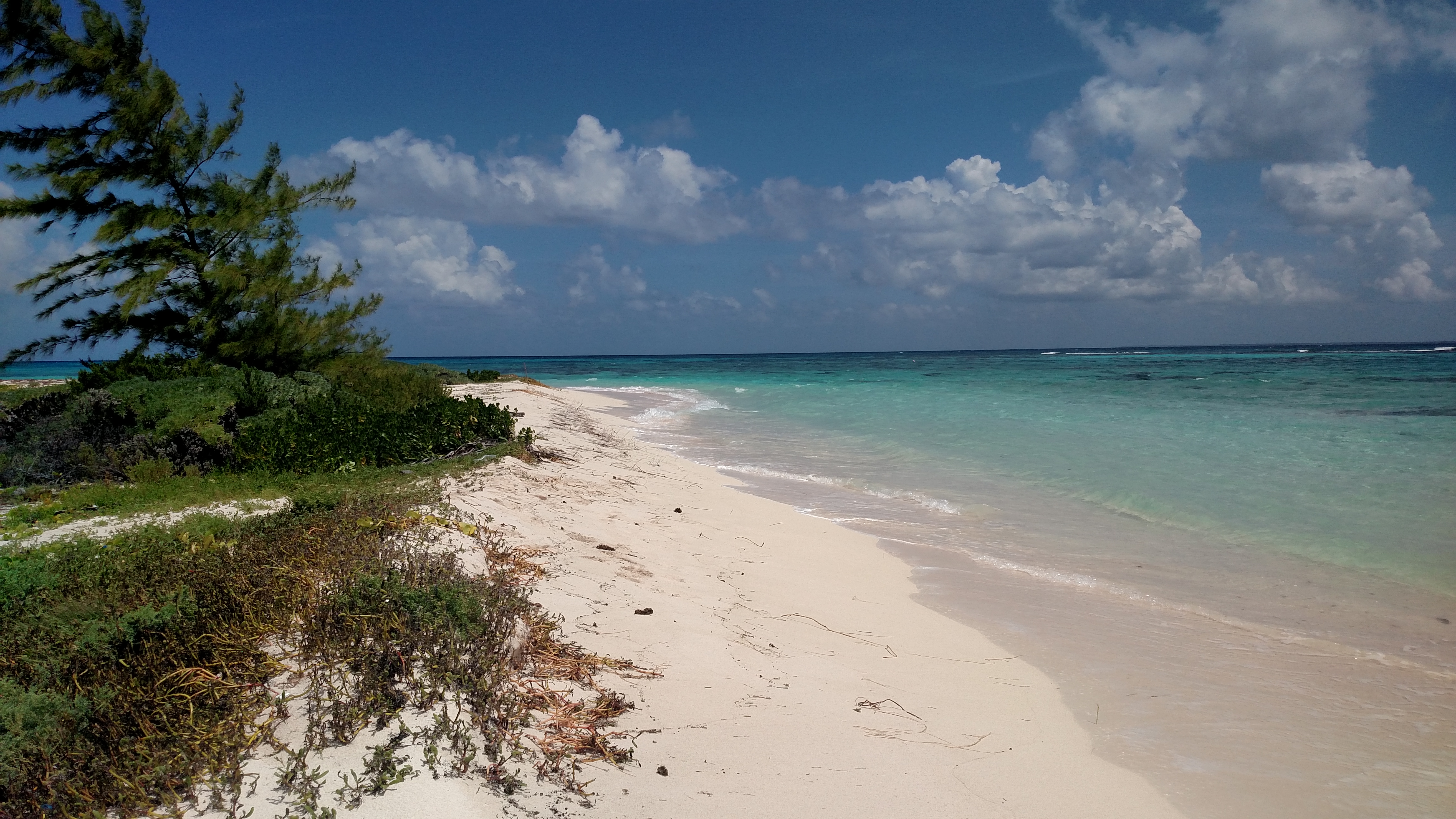 So far, so good. Despite the hurricane watch, my Cayman Island adventure is not too adventurous.

When I checked into my hotel in George Town, the receptionist said “At least you’ll have something interesting to write about!” Let’s hope it’s not too interesting.