West Bay, Grand Cayman – I have spent all week deliberating about the Cayman Turtle Center — reading about it, questioning locals and grilling tourists about their experiences. On my last day, I finally went to check it out in person.

Why all the attention to one moderately interesting sight?

The place got a bad write-up in Lonely Planet (which I am updating). I mean, really bad. Normally, Lonely Planet does not include bad reviews, as we’d rather use our valuable space to make positive recommendations. But when a place is very prominent, when its omission would appear to be a major oversight, we have to say something about it. And that is the case with the Cayman Turtle Center.

The breeding center seems to be one of the island’s obligatory stops. Indeed, it is Cayman’s most popular “land-based” attraction. So I had to find out why (and why my predecessor was so down on the place).

Cayman has a long and complicated history with turtles. When Christopher Columbus came here in 1503, the waters were so dense with green turtles, he dubbed the islands Las Tortugas. For centuries, turtle meat was the islanders’ main source of sustenance and their only export. It is an integral part of Caymanian cuisine and culture. 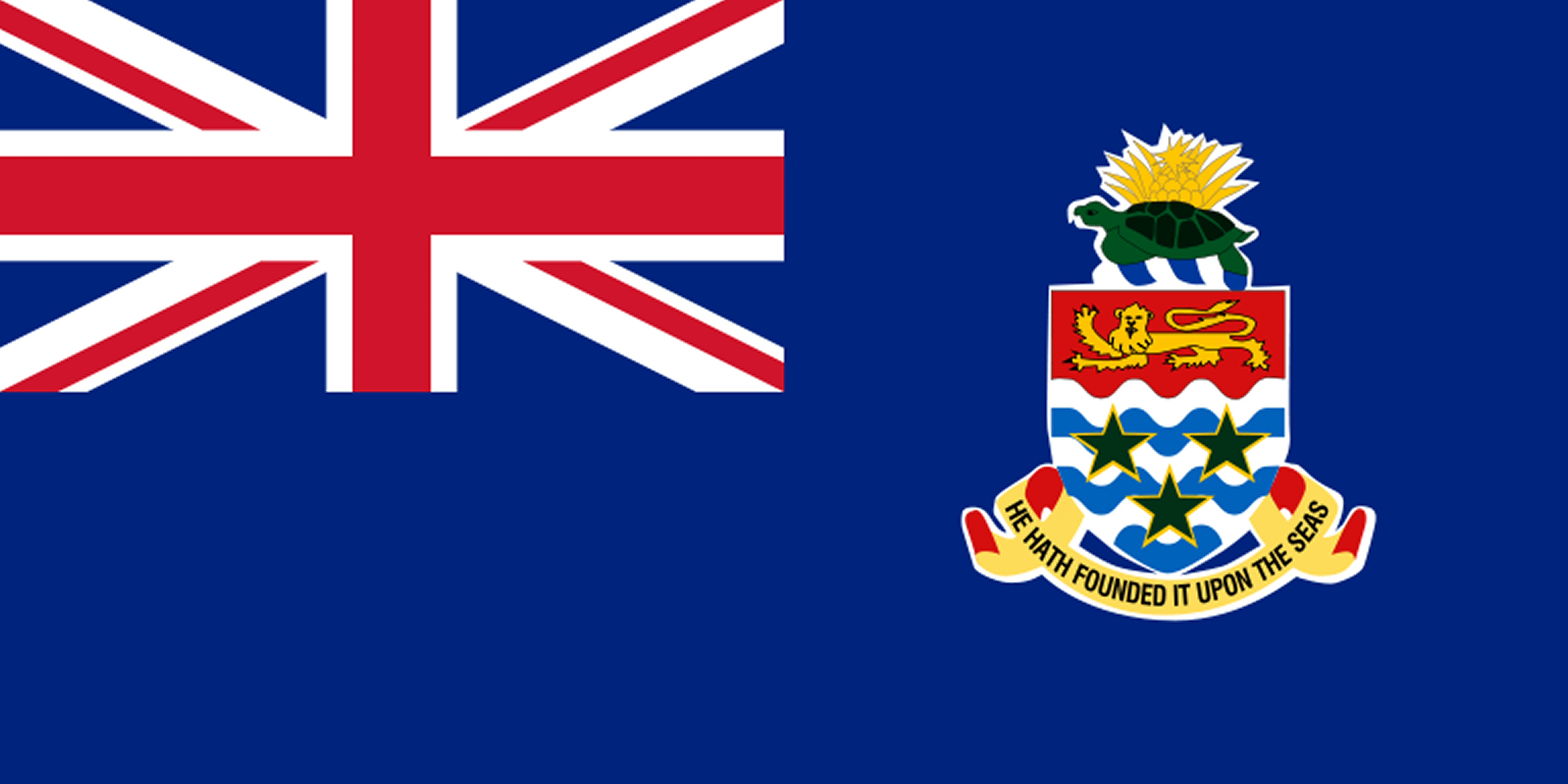 You can imagine the tricky situation that developed when sea turtles became endangered and the industry disappeared. 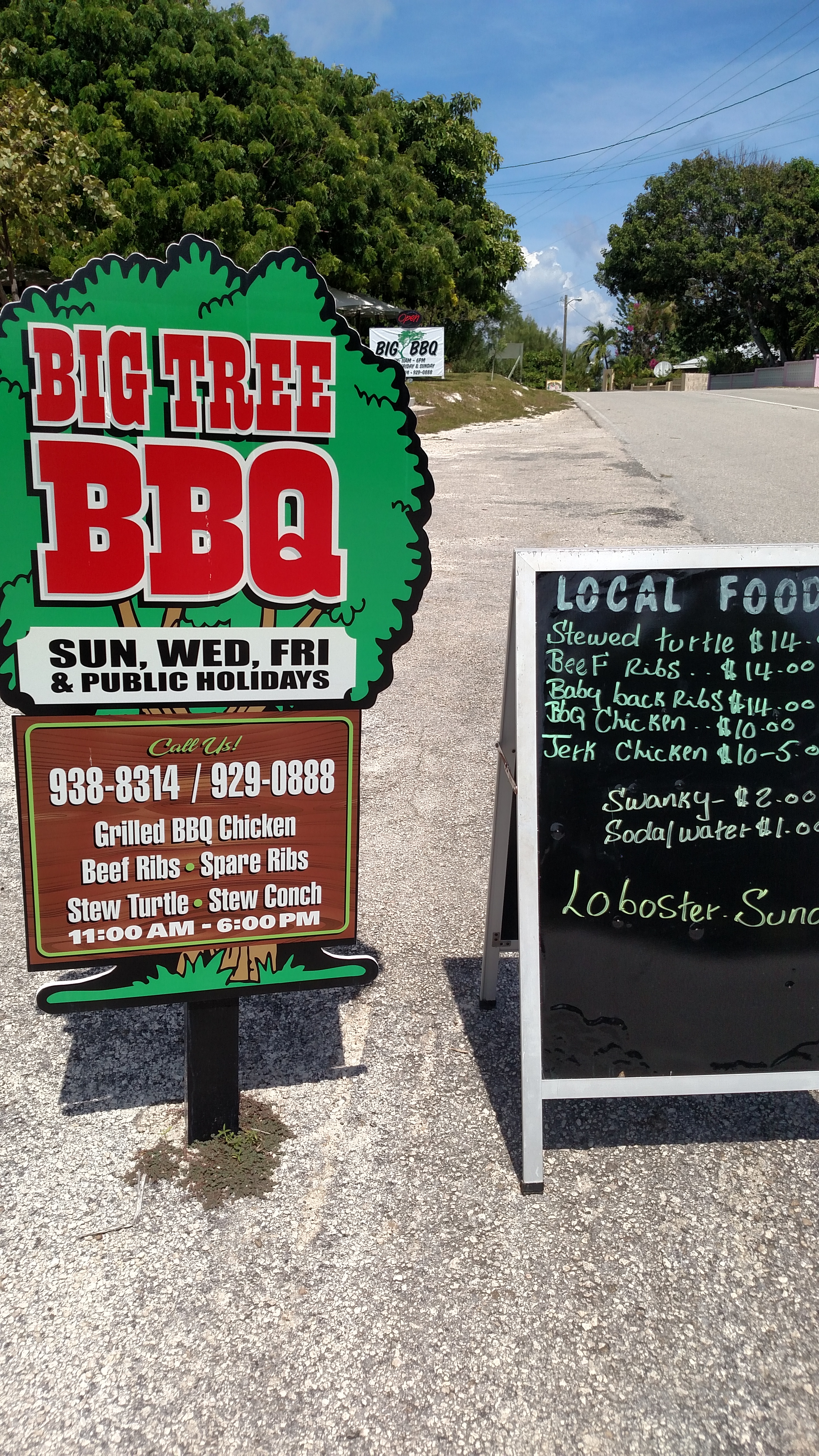 Turtle Stew on the menu

Enter a group of investors (UK and US) who established a turtle farm to breed and raise sea turtles to meet the demand for turtle meat without impacting the population of turtles in the wild. The idea was to make a buck while also reducing poaching. Seems laudable, but they couldn’t make it work. The company went bankrupt.

A successor organization attempted to operate the turtle farm with an added conservation component, funneling money into research and releasing turtles into the wild. Another financial flop.

Maybe the demand for turtle meat is not as great as everybody thought it was?

Nowadays, the island government runs the Cayman Turtle Center as a farm and research and conservation center. The center supposedly tags and releases juveniles, with some early evidence suggesting that the turtles can adapt and survive in the wild. The release program is highly publicized and celebrated, with an annual release taking place in the midst of the Pirate Week festivities in November.

In reality, the recent numbers are next to nothing. According to the center’s own stats, they release only 10 to 20 turtles per year (since 2001). So at the moment, the annual release is more of a PR stunt than an actual conservation program. 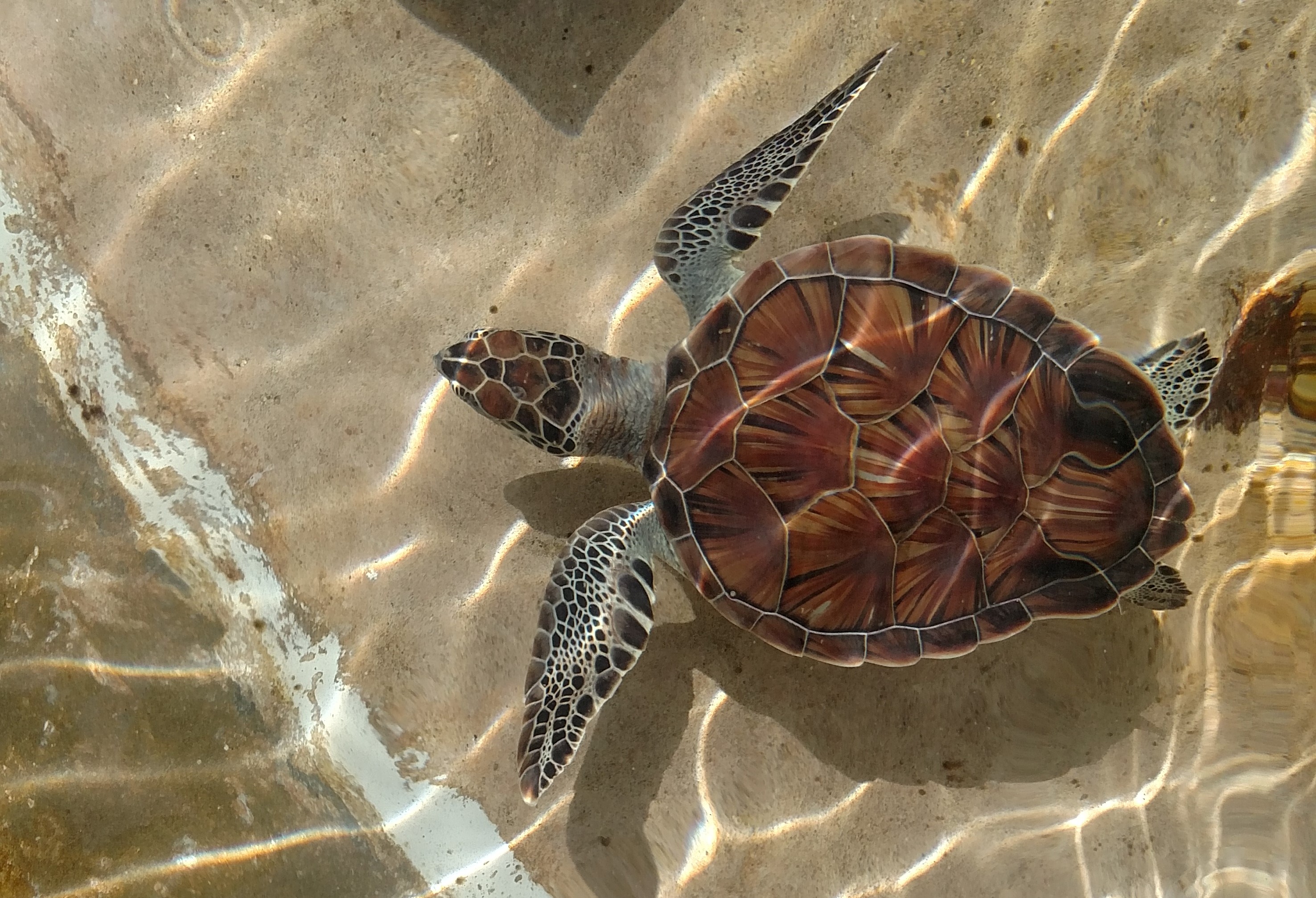 As a tourist attraction, the Turtle Center Exploration Tour is essentially a petting zoo for sea turtles. Lots of turtles swim in tanks, and guests are invited to handle the young turtles, who are clearly distressed by the experience. If you pay for the Adventure Tour, you can snorkel with turtles in an enclosed lagoon. Other attractions include an aviary and a shark tank, plus water slides.

It’s fun for kids, but it’s definitely overpriced. And it’s certainly not much of a “wildlife encounter” as it’s touted. In my opinion, you’re better off snorkeling with sea turtles in the wild at Spotts Beach. And that’s free!

As always, please do not touch, chase or otherwise harass these gentle creatures.