Moscow, Russia – The day of reckoning has arrived. One month after our annual visit to the Big Apple Circus, I dragged the family out to the Moscow circus to see how it measures up.

There are actually two highly lauded, permanent circuses here in Moscow. Near the center of town, Tsvetnoy bulvar has been the site of the Moscow circus since 1880 (though it’s not the same building). The so-called “Old” Circus on Tsvetnoy bulvar–now named for the famous clown Yury Nikulin–had always set the standard by which all other circuses were measured.

Until 1971, when the new Bolshoi Circus on Vernadskogo was built. This state-of-the-art facility was bigger and better, with room for 3500 spectators and with five replaceable arenas (water, ice, equestrian, etc). 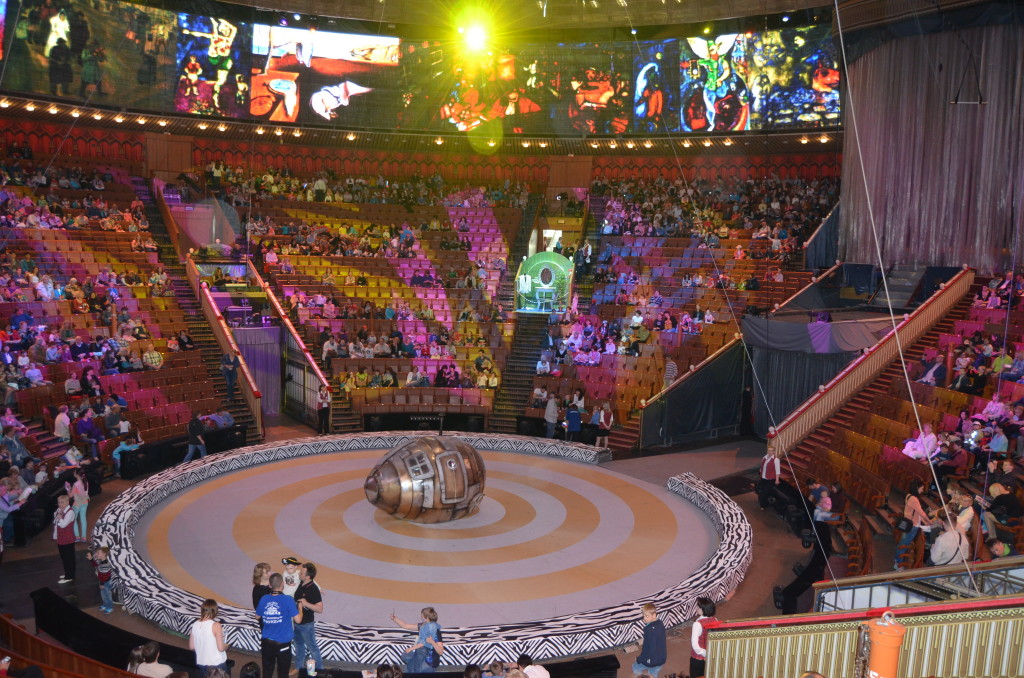 We chose to go to the Bolshoi because it’s located in Sparrow Hills, which is an area I have to cover for my guidebook work. Here’s how the “great” Bolshoi compared to the Big Apple:

Final tally: Big Apple 4, Bolshoi 2. New York wins! That said, the Bolshoi really did put on a good show, but better logistics and more progressive social values mean that the Big Apple gets the prize. Take that, Putin! 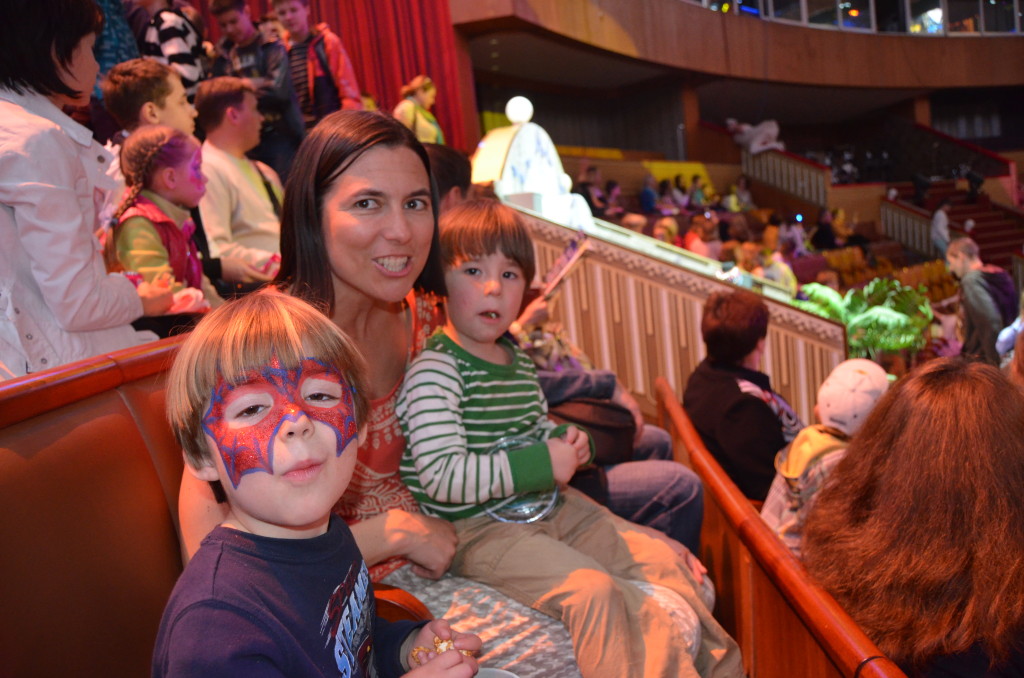